The Heartland Association of REALTORS® has membership of 400-plus REALTOR® members plus affiliates servicing Highlands County and Hardee County.
The area of Highlands County includes the towns of Avon Park, Sebring and Lake Placid, plus communities of Lorida and Venus.
Hardee County includes the towns of Wauchula and Zolfo Springs, plus the community of Bowling Green.
We are very active in our community in both civic and business activities. We offer numerous educational opportunities to help our members maintain a high level of expertise in their profession.
Our members are real estate professionals who belong to the National Association of REALTORS® and who subscribe to its strict Code of Ethics. A REALTOR® is a professional, not just a licensee.
Remember when buying or selling real estate, use a professional, use a REALTOR.

History of the Association 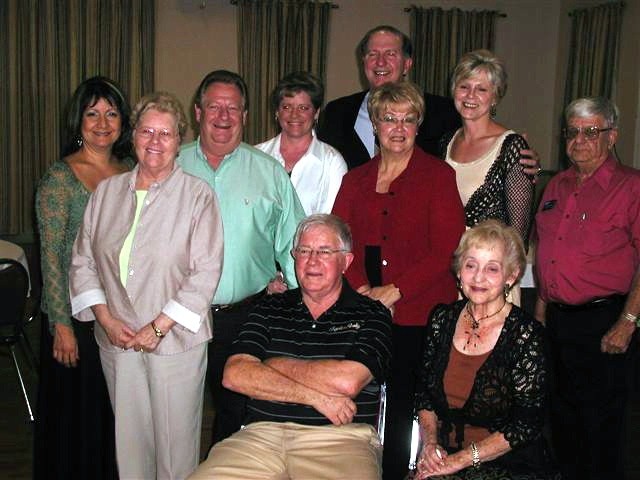 FAR was founded in 1916 with 68 members and is now nearly 150,000. Woodrow Wilson was United States President in 1916 when the National Association of Real Estate Boards (now NAR) coined and adopted the term REALTOR®. In 1978 the Heartland Association Directors adopted the Voluntary Affirmative Marketing Agreement and continues to work today for equal opportunity in housing. From the beginning, Florida’s REALTORS® have worked, and often struggled, for regulations and laws which would protect real estate ownership rights. Our REALTORS® are professionals and live by the REALTORS® Code of Ethics and the Golden Rule.

The Association was established to exert a beneficial influence upon the real estate profession, to promote and maintain high standards of conduct as set forth in the REALTORS® Code of Ethics, to provide a unified medium for the profession, to further the interest of home and other real property ownership, as well as to provide a multitude of services to the membership. Many programs and activities result from the hard work and dedication of staff, committee members and Association leadership.

According to past records, the Multiple Listing Service was started about 1916 with 18 REALTORS® . A “used home” had an average resale price of $35,000. In April 1982, the Association’s MLS was incorporated, wholly—owned by the Association. In January 1981, the first bound MLS book was produced through contract with Swift Publications of Sarasota. Prior to this, the Association staff copied, collated, punched and distributed the pages of a manual MLS book which was maintained by each agent each week.

The face of real estate is changing for our Association as technology makes competition stronger and economic factors influence home ownership and investments. Our Association keeps up to date on such issues and we plan our activities accordingly. REALTOR® education is a key as well as REALTOR® involvement in local, state and national issues and planning. We will be serving future generations!